This special edition series by Bailiwick Podcasts takes an in-depth look at the memorable moments from Her Majesty Queen Elizabeth II's six visits to Jersey throughout her 70-year reign. This episode focuses on 2001, a year before the Golden Jubilee...
By the time the Queen made her fifth visit to Jersey in 2001, a year before her Golden Jubilee, the Queen’s personal world, and that of the wider world, had changed dramatically from that of her first visit in 1949.

All four of her children had been married, three had subsequently been divorced, and one of them remarried. She herself had dubbed 1992, the year of her Ruby Jubilee, her 'annus horribilis', marked as it was by the press’s revelations of the ‘scandalous behaviour’ of her children and a fire which destroyed her beloved Windsor Castle.

In the wider world, the end of Communism in Europe had followed the fall of the Berlin Wall in 1989, whilst in Jersey the sixth post-war Bailiff was Sir Philip Bailhache. He had been just three years old when Elizabeth first visited...

Welcome to ‘The Queen and Jersey’, a special edition series by Bailiwick Podcasts.

This is an audio version of an article by Eric Blakeley and the Bailiwick Express team. You can read the full piece, accompanied by stunning photography from Jersey Archive's collection, here.

The music featured is by Lexin Music. 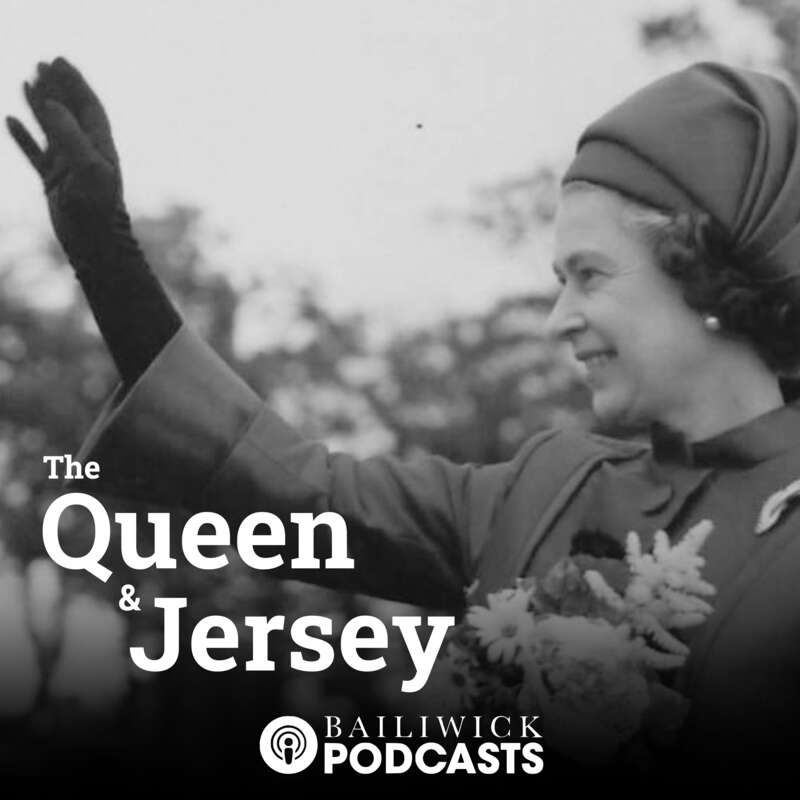